A theory of development 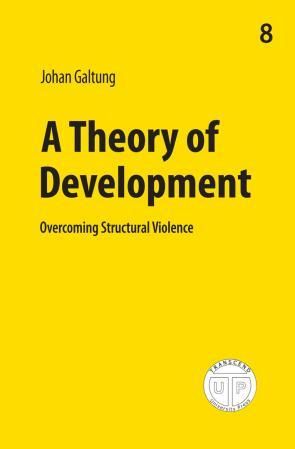 Se flere produktegenskaper
298,-
In development theory there is a narrative: . Problem: The difference-deficits, in what MDCs have and LDCs have not . Direct violence arises out of envy as the MDCs advance further . Remedy: The LDCs have to imitate the MDCs and be assisted to do so . If imitative enough, growth will make LDCs have what they have not This book challenges that, arguing an alternative narrative: . Problem: The relation between poor and rich people and countries . Structural violence keeps poor people in poor countries in misery . Remedy: Decouple vertical and build horizontal equitable relations . If horizontal enough nature, humans, societies, world will unfold
Flere i samme serie
Merk produktene som skal legges i handlekurven
Flere av samme forfatter
×