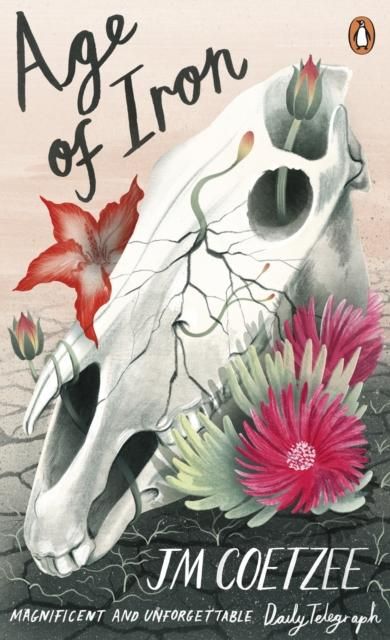 Se flere produktegenskaper
149,-
In Cape Town, South Africa, an elderly classics professor writes a letter to her distant daughter, recounting the strange and disturbing events of her dying days. She has been opposed to the lies and brutality of apartheid all her life, but now she finds herself coming face-to-face with its true horrors: the hounding by the police of her servant's son, the burning of a nearby black township, the murder by security forces of a teenage activist who seeks refuge in her house. Through it all, her only companion, the only person to whom she can confess her mounting anger and despair, is a homeless man who one day appears on her doorstep.