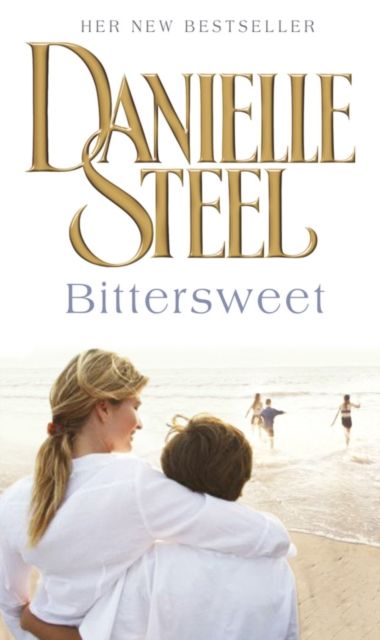 Se flere produktegenskaper
149,-
A story of freedom . of having dreams and making choices.

India Taylor lived in a neatly . maintained world of manicured lawns, piano lessons and Cape Cod summer vacations. With four wonderful children, India believed in commitment and sacrifice, just as she believed in Doug, the man she had married seventeen years before. She had chosen this life instead of the award . winning career as a photojournalist she once had, and it was a choice she had never regretted . until now.

India couldn `t pinpoint the exact moment when the price of the sacrifices she` d made began to seem high. But when she met Paul Ward, a Wall Street tycoon married to a bestselling author, India could share her dreams with him, and offer comfort when he suffered a heartbreak of his own. India hadn` t planned to become Paul` s friend, and anything more was unthinkable. When Paul urged India to reclaim her career, Doug was adamantly against it, determined to keep her tied to the home. But with Paul `s encouragement India slowly, painfully, began to break free and find herself again.