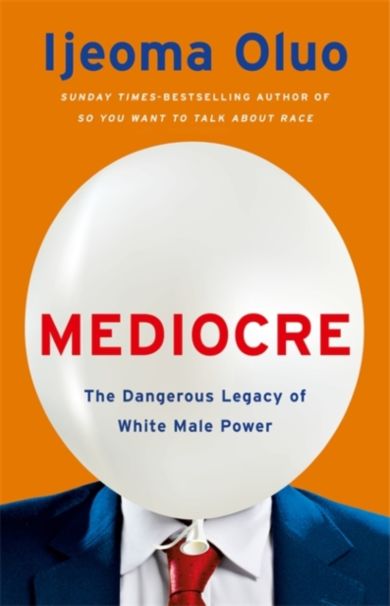 Se flere produktegenskaper
229,-
What happens to a country that tells generation after generation of white men that they deserve power? What happens when success is defined by status over women and people of colour, instead of actual accomplishments?

Through the last 150 years of American history -- from the post-Reconstruction South and the mythic stories of cowboys, to the present-day controversy over NFL protests and the backlash against the rise of women in politics -- Ijeoma Oluo exposes the devastating consequences of white male supremacy on women, people of colour, and white men themselves.
×