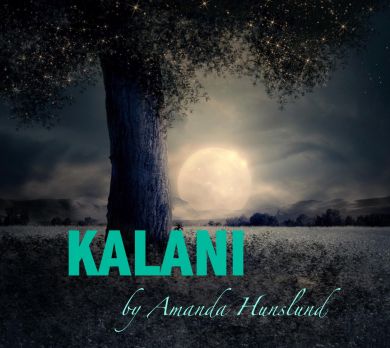 Se flere produktegenskaper
200,-
There is a planet far from earth called Chun, meaning nature. For humans it would have the same meaning as heaven, where the angels live, but for the angels, the heaven is Kalani.
Chun is mainly covered by water and there are two countries. Daray and Mitsu. Dark and light. One land that was split in two. The Kings and Queens of these two countries made the smaller islands that are spread around Chun into battlefields called Hilliards, where two countries could battle their hearts out, leaving the innocent angels out of the feud.
You see, Chun is nature and the angels live side by side together with the nature, peacefully. They share a special bond with the animals and plants that no human can ever have. They do not hide themselves, they are proud of who they are and their bodies, the only ones wearing cloth are the Royals. Beside this, their elements are presented on their bodies in form of tattoos, each tattoo unique.
The only ones the angels do not accept, is the other side.
I am Avani, a white angel and part of the Royals in Mitsu. My name means earth, and so is my element. I do not like my life; I cannot understand why we do not have a bond with the angels in Daray. I mean, we are all angels, right? The only difference is the color of our wings.