in the Oslo labyrinth 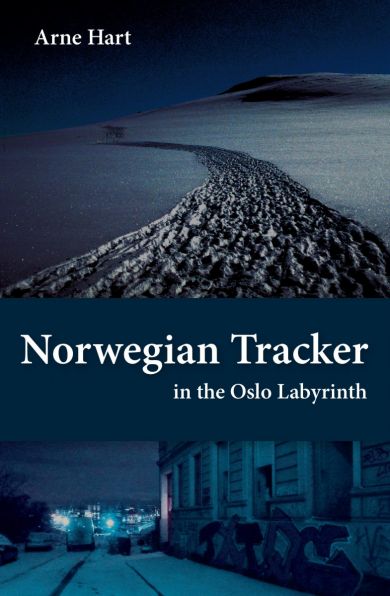 Se flere produktegenskaper
100,-
How to ski through the notorious Rauer Pass where blizzards are raging.
How to live with junkies in a lodging house in Oslo where overdoses are raging .
Norwegian junior top skier Stig Dahl does it both,

After leaving the boarding school and the ski team, Stig Dahl skies through the infamaous Rauer Pass at night. In the early morning, he sneaks onto a ferry across the fjord and jumps on a freight train to Oslo.

Near the railway station, Stig meets his old ski friend Tore, who has sunken from top sports into the world of heroin. Stig accompanies him to the Ibsen Inn, a labyrinth of petty crime, lots of heavy dope and unrealistic hopes. After some days with experiences beyond all expectations, Stig, as a non-junkie, knows he better leave the Ibsen Inn.

Seija, an elegant young woman who studies history at the University of Oslo and has a well-paid weekend job in London, invites Stig home. He soon gets an intense relationship with Seija, who is very tender towards him, but he also gets involved in the secret parts of her life. When time is running out for Tore, urgently needing medical treatment abroad, they embark on a challenging action to finance it.