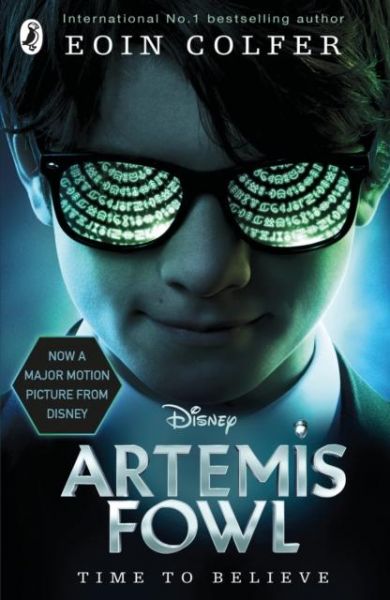 *New special film edition - includes photos of the film, an introduction from director Kenneth Branagh and a note from Eoin Colfer himself*

Join the world of Artemis Fowl, the number one bestseller by Eoin Colfer. Now a major Disney film!

Rumour has it Artemis Fowl is responsible for every major crime of the new century.

Just twelve years old and already he's a criminal genius, plotting to restore his family's fortune with a spot of corruption and kidnapping.

Kidnapping a fairy for ransom, to be precise.

Artemis Fowl has discovered a world below ground of armed and dangerous - and extremely high-tech - fairies. But he may have underestimated their powers. They will fight back. Is the boy about to trigger a cross-species war?