Charles Manson, the CIA and the secret history of the sixties 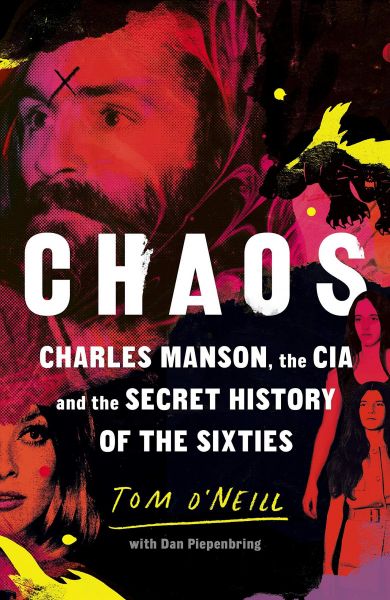 Se flere produktegenskaper
Tilbudspris 139,- Ordinær pris 199,-
A journalist's twenty-year obsession with the Manson murders leads to shocking new conspiracy theories about the FBI's involvement in this fascinating re-evaluation of one of the most infamous cases in American history. In 1999, when Tom O'Neill was assigned a magazine piece about the thirtieth anniversary of the Manson murders, he worried there was nothing new to say. Weren't the facts indisputable? Charles Manson had ordered his teenage followers to commit seven brutal murders, and in his thrall, they'd gladly complied. But when O'Neill began reporting the story, he kept finding holes in the prosecutor Vincent Bugliosi's narrative, long enshrined in the bestselling Helter Skelter. Before long, O'Neill had questions about everything from the motive to the manhunt. Though he'd never considered himself a conspiracy theorist, the Manson murders swallowed the next two decades of his career. He was obsessed. Searching but never speculative, CHAOS follows O'Neill's twenty-year