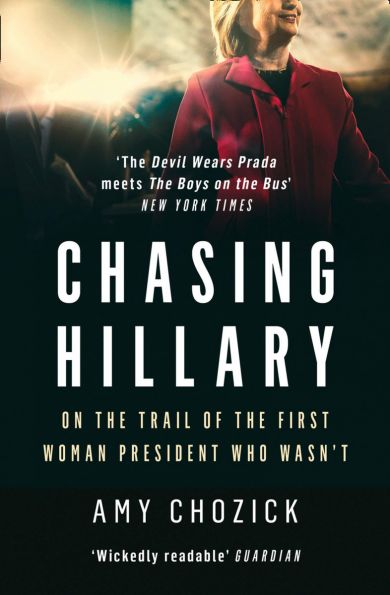 Hillary Clinton dominated Amy Chozick's life for more than a decade. Here, she tells the inside story of Clinton's pursuit of the US presidency in a campaign book like no other. Amy Chozick's assignments, covering Clinton's imploding 2008 campaign and then her front-row seat to the 2016 election on The Hillary Beat,' set off a years-long journey in which the formative years of Chozick's life became, both personally and professionally, intrinsically intertwined with Clinton's presidential ambitions. As Clinton tried, and twice failed, to shatter that highest, hardest glass ceiling,' Chozick was trying, with various fits and starts, to scale the highest echelons of American journalism. In this rollicking, hilarious narrative, Chozick takes us through the high- and low-lights of the most noxious and dramatic presidential election in history. Chozick's candour and clear-eyed perspective from her seat on the Hillary bus and reporting from inside the campaign's headquarters to her run-ins
Flere av samme forfatter
×