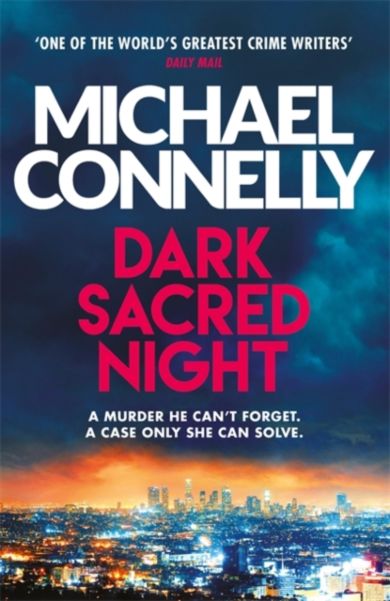 Se flere produktegenskaper
Tilbudspris 89,- Ordinær pris 149,-
Daisy Clayton's killer was never caught. In over ten years, there has been no breakthrough in her murder case. Detective Rene Ballard has faced everything the LAPD's notorious dusk-till-dawn graveyard shift has thrown at her. But, until tonight, she'd never met Harry Bosch - an ex-homicide detective consumed by this case. Soon, she too will become obsessed by the murder of Daisy Clayton. Because Ballard and Bosch both know: every murder tells a story. And Daisy's case file reads like the first chapter in an untold tragedy that is still being written - one that could end with Ballard herself, if she cannot bring the truth to light.
Flere i samme serie
Merk produktene som skal legges i handlekurven
×