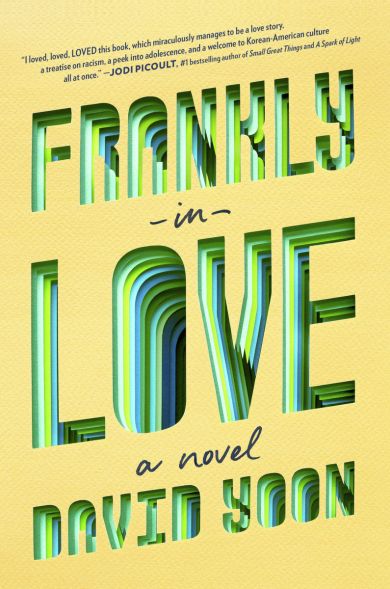 Se flere produktegenskaper
149,-
This smart, romantic, and totally original coming-of-age YA contemporary debut about a Korean-American teen falling in (and out) of love is perfect for fans of The Sun is Also a Star, Eleanor & Park, and Simon vs. the Homo Sapiens Agenda. Two friends. One fake dating scheme. What could possibly go wrong? Frank Li has two names. There's Frank Li, his American name. Then there's Sung-Min Li, his Korean name. No one uses his Korean name, not even his parents. Frank barely speaks any Korean. He was born and raised in Southern California. Even so, his parents still expect him to end up with a nice Korean girl--which is a problem, since Frank is finally dating the girl of his dreams: Brit Means. Brit, who is funny and nerdy just like him. Brit, who makes him laugh like no one else. Brit . . . who is white. As Frank falls in love for the very first time, he's forced to confront the fact that while his parents sacrificed everything to raise him in
×