The heads of Cerberus 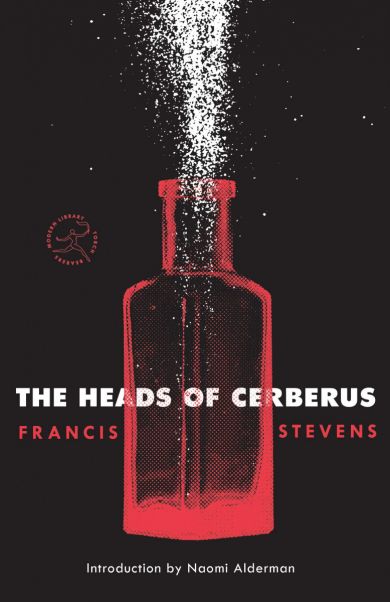 A rediscovered classic of science fiction, set in a dystopian twenty-second-century society where the winner takes all, a precursor to The Hunger Games by one of the genre's first major female writers--with an introduction by Naomi Alderman, New York Times bestselling author of The Power and DisobediencePhiladelphia, 1918: Three friends--brave, confident Viola Trenmore, clever but shy Robert Drayton, and Viola's strong and hot-tempered brother, Terry--discover a mysterious powder that transports them two hundred years into the future. The Philadelphia of 2118 is no longer a bustling metropolis but instead a completely isolated city recovering from an unknown disaster. Citizens are issued identification tags instead of having names, and society is split between a wealthy, powerful minority and a downtrodden lower class. The position of supreme authority is held by a woman, and once a year she oversees competitions to the death to determine who rules alongside her. When Viola
×