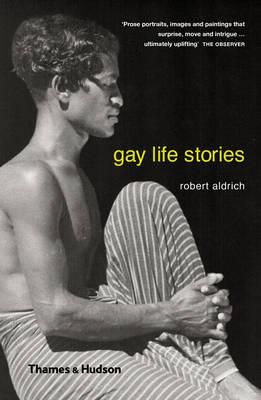 Se flere produktegenskaper
229,-
This book gives a voice to more than eighty people from every major continent and from all walks of life. It includes poets and philosophers, rulers and spies, activists and artists. Alongside such celebrated figures as Michelangelo, Frederick the Great and Harvey Milk are lesser-known but no less surprising individuals: Dong Xian and the Chinese emperor Ai, whose passion flourished in the 1st century BC; the unfortunate Robert de Peronne, first to be burned at the stake for sodomy; Katharine Philips, writing proto-lesbian poetry in 17th-century England; and 'Aimee' and 'Jaguar', whose love defied the death camps of wartime Germany. With many striking illustrations - including paintings, drawings, photographs and archival documents - Gay Life Stories will entertain, give pause for thought, and ultimately celebrate the diversity of human history.