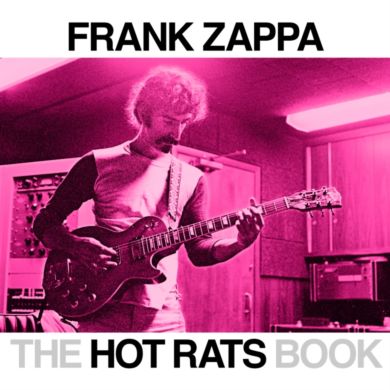 Se flere produktegenskaper
Tilbudspris 349,- Ordinær pris 499,-
Hot Rats, the second solo album by Frank Zappa, is considered by his fans and critics alike to be a groundbreaking, important record, as well as one of his most innovative efforts of all time. This entire groundbreaking and historical record was captured in photos by Bill Gubbins, who shot the recording sessions and live performances of the record.
×