brilliant, badass and completely fearless women everyone should know 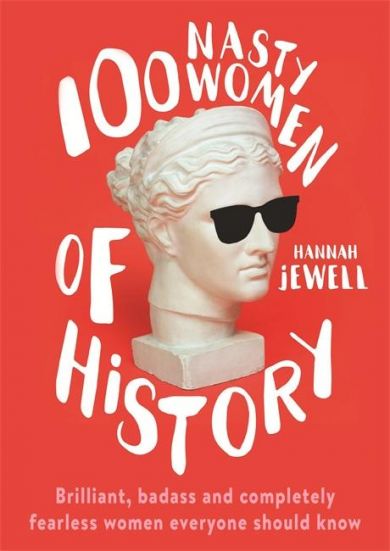 Se flere produktegenskaper
169,-
100 fascinating and brilliantly written stories about history's bravest, baddest but little known 'nasty' women from across the world. These are the women who were deemed too nasty for their times, too nasty to be recognised, too nasty to be paid for their work and sometimes too nasty to be allowed to live. When you learn about women in history, they're often made out to be shining, glittering souls. But when you hear about these Bold-Yet-Morally-Irreproachable Women of History who were 100% Pure and GoodT, you're probably not being told the best bits of her life. You probably missed the part where she: Slept around Wore men's clothes Crashed planes Led a revolution Terrorised the seven seas Wrote sensual poetryPunched a Nazi (metaphorically, but not always) These are the women you've probably never heard of, but should. Take these stories and tell them to your friends, because everyone should know about the na
Flere av samme forfatter
×