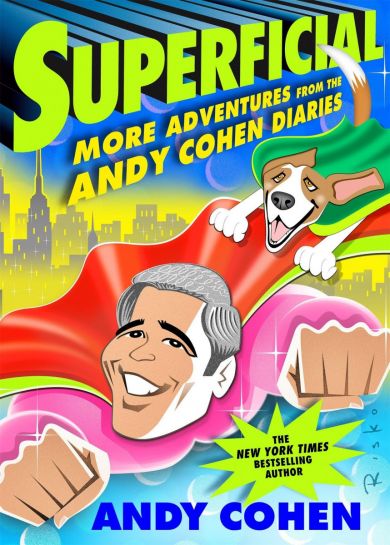 Se flere produktegenskaper
299,-
The star-studded and sidesplitting follow up to The Andy Cohen Diaries The megapopular host of Watch What Happens: Live and executive producer of The Real Housewives franchise is back, better than ever, and telling stories that will keep his publicist up at night. Since the publication of his last book, Andy has toured the country with his sidekick Anderson Cooper, hit the radio waves with his own Sirius station, Radio Andy, appeared on Real Time with Bill Maher despite his mother's convictio