to accept theirs, to make it mine, to wish it for myself 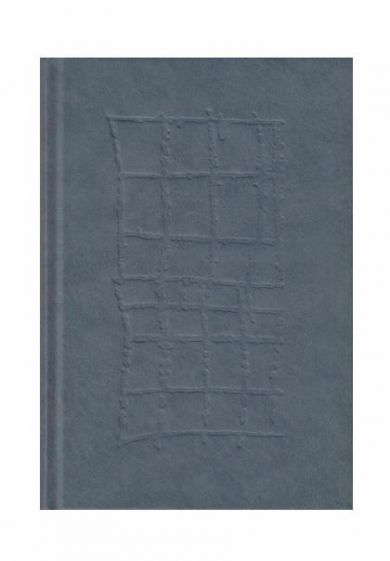 Se flere produktegenskaper
Tilbudspris 175,- Ordinær pris 250,-
This book forms part of Liv Bugge's artwork To accept theirs, to make it mine, to wish it for myself developed and produced under the auspices of Public Art Norway (KORO) in connection with the construction of new cell blocks at Eidsberg and Ullersmo Prisons. Bugge takes as her starting point the idea that touch and the traces left by human bodies are a form of linguistic expression. Working in collaboration with inmates, Bugge sought out, and made casts of, physical traces left by former inmates: worn or vandalised surfaces and marks scratched into the walls. These casts were then made into positive or negative bronze casts that were reinserted into the buildings. This work investigates past interactions between human bodies and the surfaces in the prisons, and the traces left behind. By recording and making casts of these traces, Bugge transcribes what could be described as a physical language. The process was a kind of archaeological project that revealed incidences of former