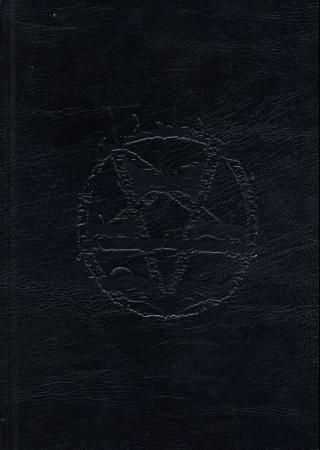 Se flere produktegenskaper
300,-
In July 2006 Kjersti Andvig proposed to a Texas death row inmate, Carlton Turner, to reproduce, in a scale of one to one , the place of his incarceration in knitwear (!). Because of regulations forbidding any sharp objects inside of high security cells, Kjersti knitted the piece herself, following the inidications of Carlton (measures, drawings, slogans, colours..). His cell measured approximately 200 x 700 cm and 2.6 metre from the ceiling to the floor. The complete work was exhibited at the Triangle Museum in Marseille. Kjersti drew inspiration from the Tricoteuses, women who were knitting during the executions in the French Revolution. Dropping a stitch during every rolling head, these housewives established a strange relation between themselves and the soon-to-be executed. The book collects associations, correspondences and documentation of the project. It contains photos and texts primarily written by Turner himself. A text by the french philosopher Bastien Gallet is included,
×