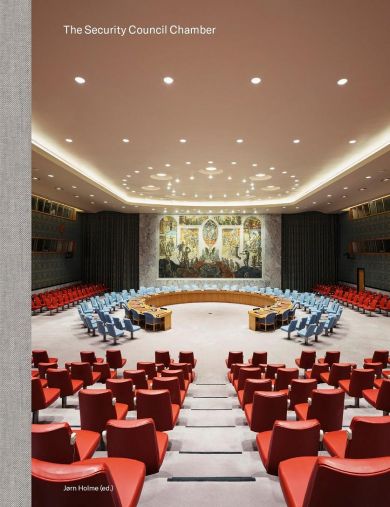 Se flere produktegenskaper
Tilbudspris 522,- Ordinær pris 599,-
The Security Council Chamber at the UN headquarters in New York is a symbolic meeting point for the international community. It is also a telling expression of its era - a testament to the seriousness and optimism of the years immediately following the Second World War. Few people, however, know that this celebrated meeting space was created entirely by Norwegian artists and designers. This book tells, for the first time, the entire history of the twentieth century's most remarkable rooms.
×