A Treachery of Spies

The Sunday Times Thriller of the Month 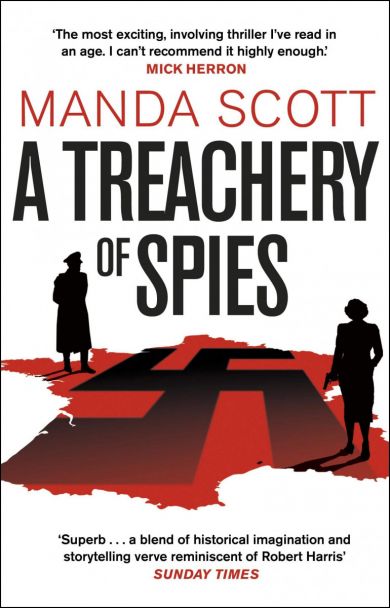 Se flere produktegenskaper
149,-
A Treachery of Spies is an espionage thriller to rival the very best, a high stakes game of cat-and-mouse, played in the shadows, which will keep you guessing every step of the way.A body has been found. The elderly victim's identity has been cleverly obscured but one thing is clear: she has been killed in the manner of traitors to the Resistance in World War Two.To find answers in the present, police inspector Inès Picaut must look to the past; to 1940s France, a time of sworn allegiances and broken promises, where the men and women of the Resistance fought for survival against Nazi invaders.But, as Picaut soon discovers, there are those in the present whose futures depend on the past remaining buried, and who will kill to keep their secrets safe. Old fashioned espionage might be a thing of the past but treachery is as dangerous as ever.