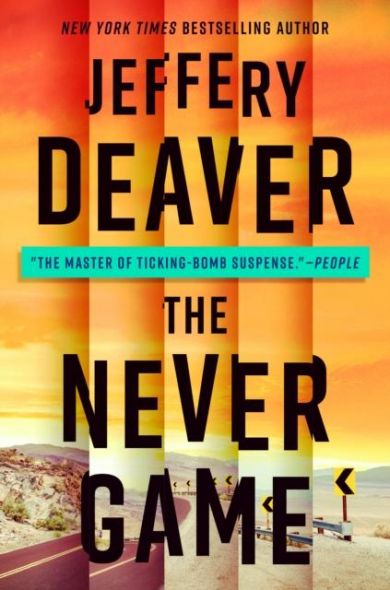 Se flere produktegenskaper
Tilbudspris 139,- Ordinær pris 199,-
A young woman has gone missing in Silicon Valley and her father has hired Colter Shaw to find her. The son of a survivalist family, Shaw is an expert tracker. Now he makes a living as a reward seeker, traveling the country to help police solve crimes and private citizens locate missing persons. But what seems a simple investigation quickly thrusts him into the dark heart of America's tech hub and the cutthroat billion-dollar video-gaming industry. Escape if you can. When another victim is kidnapped, the clues point to one video game with a troubled past--The Whispering Man. In that game, the player has to survive after being abandoned in an inhospitable setting with five random objects. Is a madman bringing the game to life? Or die with dignity. Shaw finds himself caught in a cat-and-mouse game, risking his own life to save the victims even as he pursues the kidnapper across both Silicon Valley and the dark 'net. Encountering eccentric game designers, trigger-happy gamers and ruthles
×