The Truth Behind the Books 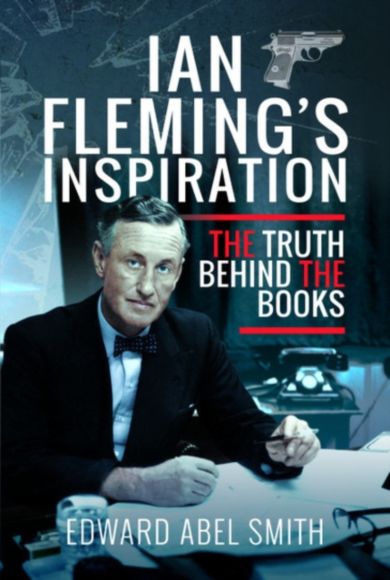 Se flere produktegenskaper
289,-
Ian Fleming planned an elaborate scheme called Operation Tracer in World War II. The plan was to conceal six British soldiers in the Rock of Gibraltar, where they would spy on the Germans, should the Rock fall to the enemy. The men would be concealed in a small chamber, able to survive for over a year, and would report back to Britain via radio.
×