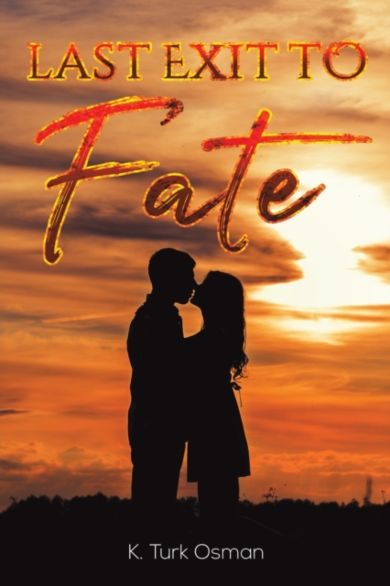 Se flere produktegenskaper
199,-
Just then, a cloud passed over the peak and enveloped them in mist. The light from the bright sun was muted and the cowbells in the distance added a surreal dimension to the overall experience. It was beautiful and eerie, and as he put his ear against her body, he could hear and feel her heart beating. "It's like staring into eternity," said Emmy. "You can't see it, but you know it is there, just like the cowbells in the distance. It is beautiful to know that I am destined to spend it with you." Drew Phillips is a broken man, and after a failed marriage to another woman, he realizes that Emmy Lee was his only chance at real happiness. As a result, he vows to find her again 24 years later. However, finding her again is not exactly what he or anyone else would have expected. Last Exit to Fate is a grand adventure set in the late eighties and into the recent past and includes stops in some of the most gorgeous places in Western Europe along the way. Most of all, it is a story of hope. In