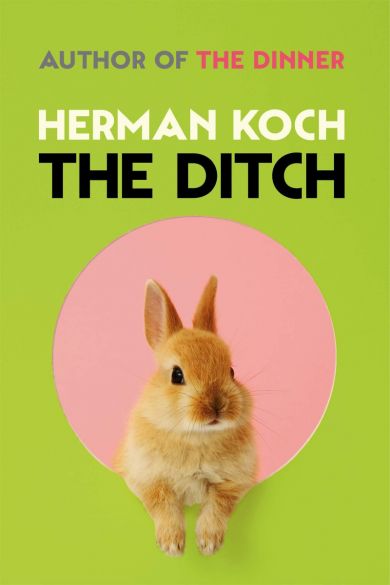 Se flere produktegenskaper
229,-
When Robert Walter, popular Mayor of Amsterdam, sees his wife toss her head back in laughter while chatting to one of his aldermen at a New Year's reception, he immediately suspects the worst. Despite their long and happy marriage, Robert is convinced that Sylvia is cheating on him - and with the straitlaced alderman, no less, who is committed to the environment and wants to spoil the capital's skyline with wind turbines. Soon afterwards, a journalist produces a photograph of a police officer being beaten up by three protesters during a demonstration against the Vietnam War. She claims that the mayor is one of the protesters. Then, out of the blue, Robert's ninety-four-year-old father turns up on the steps of the city hall, desperate to speak to him. He and his wife want to die together. They do not want to burden their son with their deteriorating health, so why not end their own lives when the time is right? Herman Koch's The Ditch shows how a seemingly stable man can quickly become increasingly entangled in his own fears and suspicions. Or is everything not what it seems - is Robert Walter actually seeing things clearly for the very first time?