The Early History of Rome 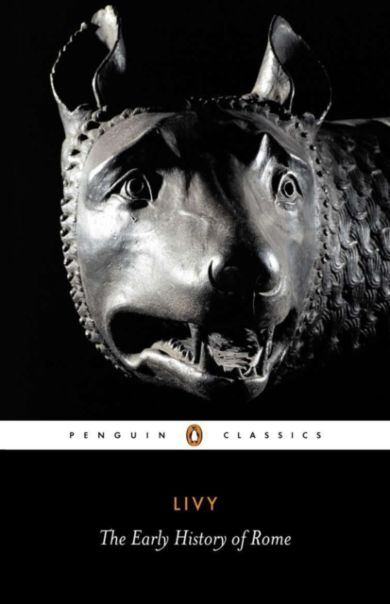 Se flere produktegenskaper
Tilbudspris 139,- Ordinær pris 199,-
Livy (c. 59 BC-AD 17) dedicated most of his life to writing some 142 volumes of history, the first five of which comprise The Early History of Rome. With stylistic brilliance, he chronicles nearly 400 years of history, from the founding of Rome (traditionally dated to 757 BC) to the Gallic invasion in 386 BC - an era which witnessed the reign of seven kings, the establishment of the Republic, civil strife and brutal conflict. Bringing compelling characters to life, and re-presenting familiar tales - including the tragedy of Coriolanus and the story of Romulus and Remus - The Early History is a truly epic work, and a passionate warning that Rome should learn from its history.
5 stars
5 av 5 stjerner (1) 5 0 5 1
5 stars
100%
4 stars
0%
3 stars
0%
2 stars
0%
1 stars
0%