Wildlife of the Arctic (Traveller's Guide) 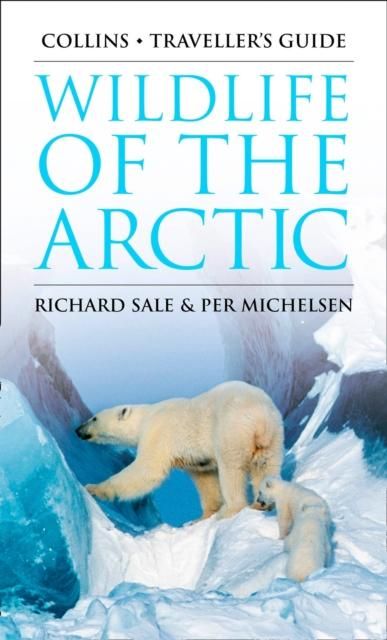 Se flere produktegenskaper
275,-
This book celebrates the Arctic, exploring the natural history that has so inspired generations.
Early travellers to the Arctic brought back tales of amazing creatures and of the endurance required of visitors, the Arctic becoming a land of inspiration and imagination. Adventurers test themselves against it. Its wildlife still amazes when film and television show Earth's natural wonders it is always the polar regions that draw the biggest audiences. But today the Arctic is in retreat. Humanity's relentless exploitation of the Earth's resources in the pursuit of progress has, it seems, altered the climate and threatens the ice and ice-living organisms. It is a clich that the loss of a species diminishes us, but it is true nonetheless. Even to people who have never seen a Polar Bear its loss will be immeasurable as the bear is iconic, both defining and reflecting the Arctic.

This Traveller's Guide is designed to give visitors a handy identification guide to the wildlife they might see as they travel around, including stunning photography and detailed descriptions of each species.
×