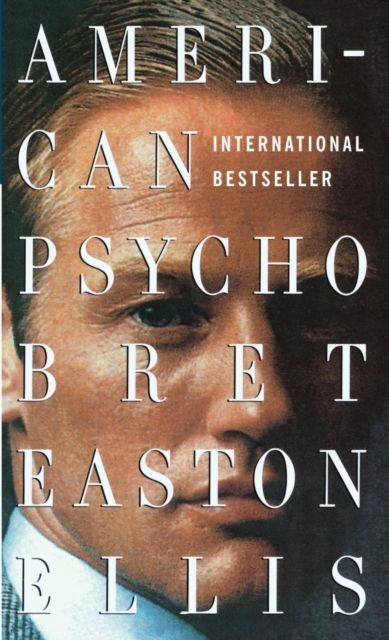 Se flere produktegenskaper
149,-
Not for the faint-hearted, Bret Easton Ellis's American Psycho is a notorious indictment of the modern world's obsession with money and status. First published in 1991, this black-hearted satire has provoked admiration and controversy ever since. Patrick Bateman is twenty-six and works on Wall Street; he is handsome, charming and intelligent. He is also a psychopath. This bitter black comedy takes a hilarious and spine-chilling look at the preoccupations of modern American society, and in so doing exposes the darkness that lurks behind the mask.
4 stars
4 av 5 stjerner (313) 4 0 5 313
5 stars
59%
4 stars
20%
3 stars
10%
2 stars
6%
1 stars
4%