American Sonnets for My Past and Future Assassin 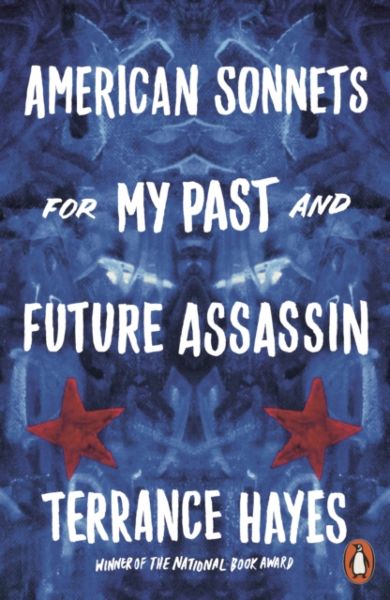 Se flere produktegenskaper
Tilbudspris 135,- Ordinær pris 169,-
The black poet would love to say his century began
With Hughes or God forbid, Wheatley, but actually
It began with all the poetry weirdos & worriers, warriors,
Poetry whiners & winos falling from ship bows, sunset
Bridges & windows. In a second I'll tell you how little
Writing rescues.

So begins this astonishing, muscular sequence by one of America's best-selling and most acclaimed poets. Over 70 poems, each titled 'American Sonnet for my Past and Future Assassin' and shot through with the vernacular energy of popular culture, Terrance Hayes manoeuvres his way between touching domestic visions, stories of love, loss and creation, tributes to the fallen and blistering denunciations of the enemies of the good.

American Sonnets builds a living picture of the whole self, and the whole human, even as it opens to the view the dividing lines of race, gender and political oppression which define the early 21st Century. It is compassionate, hilarious, melancholy, bewildered - and unstoppably, rhythmically compelling, as few books can hope to be.
×