a novel in eight parts 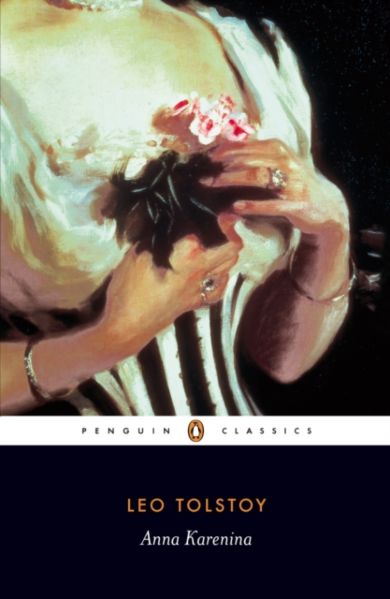 But she feels that her life is empty until the moment she encounters the impetuous officer Count Vronsky. Their subsequent affair scandalizes society and family alike, and soon brings jealousy and bitterness in its wake. Contrasting with this tale of love and self-destruction is the vividly observed story of Konstantin Levin, a man striving to find contentment and meaning to his life - and also a self-portrait of Tolstoy himself.

Acclaimed as the definitive English version of Tolstoy's masterpiece, this edition contains an introduction by Richard Pevear and a preface by John Bayley. Leo Tolstoy (1828-1910) spent his youth in wasteful idleness until 1851, when he travelled to the Caucasus and joined the army, fighting in the Crimean war. After marrying in 1862, Tolstoy settled down, managing his estates and writing two of his best-known novels, War and Peace (1869) and Anna Karenina (1878).