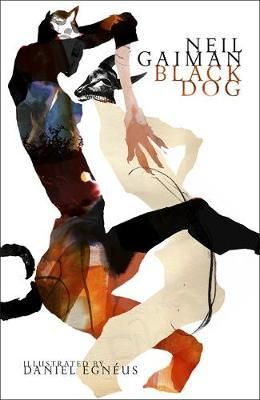 Se flere produktegenskaper
229,-
A special illustrated edition of Black Dog by bestselling storytelling legend, Neil Gaiman. This American Gods world novella will thrill Games of Thrones devotees and Terry Pratchett fans alike. Illustrations by celebrated artist Daniel Egneus. 'Original, engrossing, and endlessly entertaining' George R.R Martin on American Gods 'It followed me home,' he said, conversationally. In a rural northern village, legend tells of a ghostly black dog that appears from the darkness before you die. Shadow Moon has been on the road a while now but he can't walk any further tonight, not with the rain lashing down. Gratefully, he heads home with a nice English couple, who offer a box room, hot whisky and local tales. But when the man collapses en route, Shadow realises that something about this place has been left untold. Something ancient, something within the very walls of the village. Something shadowing them all.
×