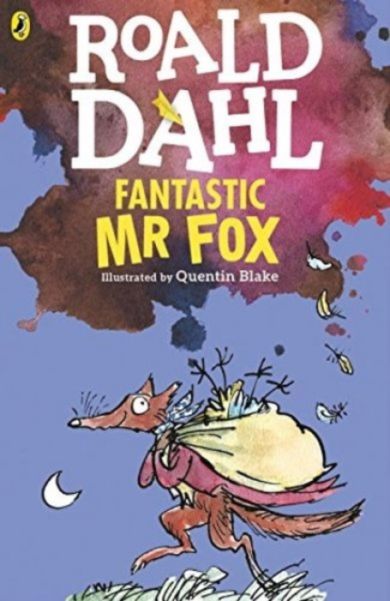 Se flere produktegenskaper
129,-
Phizzwhizzing new cover look and branding for the World's NUMBER ONE Storyteller!Boggis is an enormously fat chicken farmer who only eats boiled chickens smothered in fat.Bunce is a duck-and-goose farmer whose dinner gives him a beastly temper.Bean is a turkey-and-apple farmer who only drinks gallons of strong cider.Mr Fox is so clever that every evening he creeps down into the valley and helps himself to food from the farms.Now the farmers have hatched a plan to BANG-BANG-BANG shoot Mr Fox dead. But, just when they think Mr Fox can't possibly escape, he makes a fantastic plan of his own . . . Listen to FANTASTIC MR FOX and other Roald Dahl audiobooks read by some very famous voices, including Kate Winslet, David Walliams and Steven Fry - plus there are added squelchy sound-effects from Pinewood Studios! Look out for new Roald Dahl apps in the App store and Google Play- including the disgusting TWIT OR MISS! and HOUSE OF TWITS inspired by the revolting Twits.
4 stars
4 av 5 stjerner (2774) 4 0 5 2774
5 stars
52%
4 stars
27%
3 stars
15%
2 stars
4%
1 stars
3%
Passer for 6-9