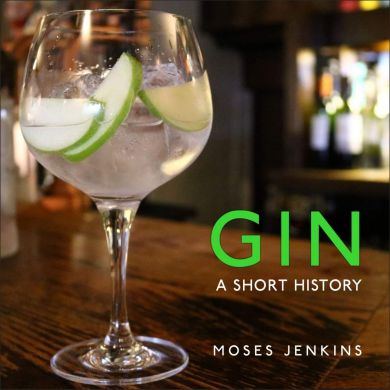 Se flere produktegenskaper
169,-
Gin is a drink deeply rooted in British culture. From 'Dutch Courage' to 'Gin Soaked', our language is full of expressions which reflect our gin drinking heritage. In the early eighteenth century, Britain was gripped by the Gin Craze, when the drink was dubbed 'mothers ruin', before becoming more respectable as advances in distilling led to a drink of higher quality and improved flavour. This led to the construction of lavish 'gin palaces' in the Victorian and Edwardian era. In recent years a twenty-first century renaissance in gin drinking and craft gin production has led to the drink once again rising high in the national consciousness. Uncovering the mysteries of gin manufacture and production, as well as its fascinating history, this book is a complete guide to Britain's tipple of choice.