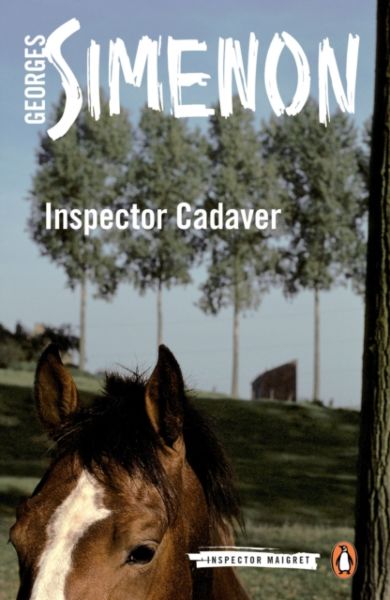 Se flere produktegenskaper
149,-
In everyone's eyes, even the old ladies hiding behind their quivering curtains, even the kids just now who had turned to stare after they had passed him, he was the intruder, the undesirable. No, worse, he was fundamentally untrustworthy, some stranger who had just turned up from who knew where to do who knew what.
Flere i samme serie.
Merk produktene som skal legges i handlekurven