End of History and the Last Man, The 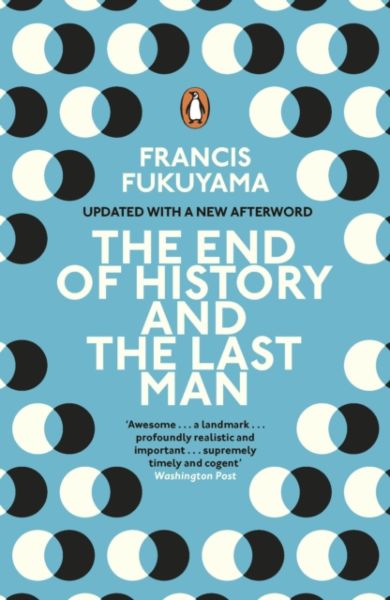 Se flere produktegenskaper
229,-
With the fall of Berlin Wall in 1989 the threat of the Cold War which had dominated the second half of the twentieth century vanished. And with it the West looked to the future with optimism but renewed uncertainty. The End of History and the Last Man was the first book to offer a picture of what the new century would look like. Boldly outlining the challenges and problems to face modern liberal democracies, Francis Fukuyama examined what had just happened and predicted what was coming next. Now updated with a new afterword, Fukuyama shows how the central issue today remains the same. Have any political and economic models arisen that could challenge liberal democracy as the best way of organizing human societies? He remains unconvinced. Tackling religious fundamentalism, politics, scientific progress, ethical codes and war, The End of History and the Last Man is as compelling today as it was when it was written - and just as provocative too.
×