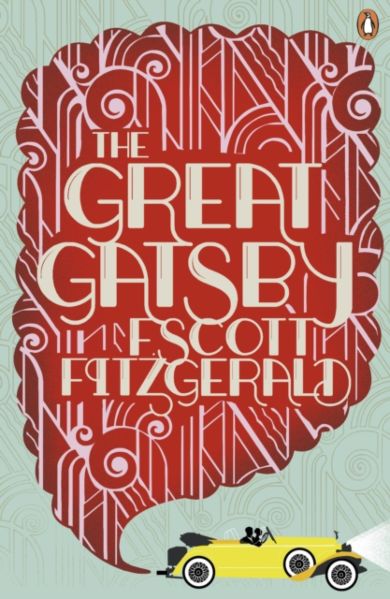 'There was music from my neighbour's house through the summer nights. In his blue gardens men and girls came and went like moths among the whisperings and the champagne and the stars.'

Everybody who is anybody is seen at the glittering parties held in millionaire Jay Gatsby's mansion in West Egg, east of New York. The riotous throng congregates in his sumptuous garden, coolly debating Gatsby's origins and mysterious past. None of the frivolous socialites understands him and among various rumours is the conviction that 'he killed a man'. A detached onlooker, Gatsby is oblivious to the speculation he creates, but always seems to be watching and waiting, though no one knows what for.