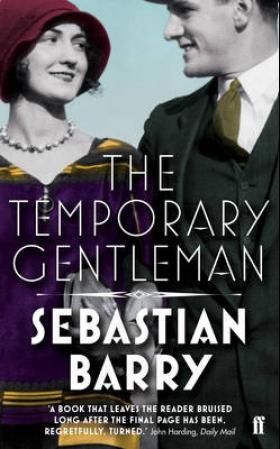 Se flere produktegenskaper
129,-
Jack McNulty is a 'temporary gentleman', an Irishman whose commission in the British army in the Second World War was never permanent. In 1957, sitting in his lodgings in Accra, he urgently sets out to write his story. He feels he cannot take one step further, or even hardly a breath, without looking back at all that has befallen him. He is an ordinary man, both petty and heroic, but he has seen extraordinary things. He has worked and wandered around the world - as a soldier, an engineer, a UN