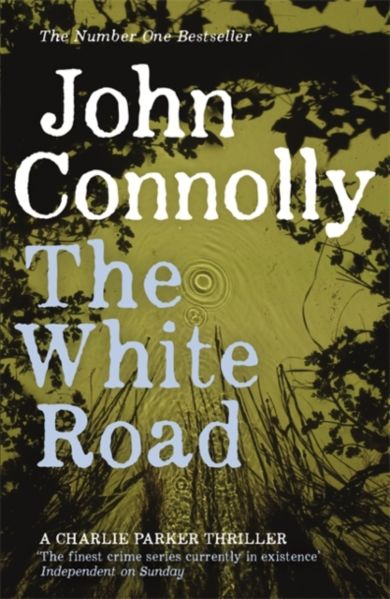 Se flere produktegenskaper
169,-
A fast-paced thriller featuring Charlie Parker from the bestselling author of The Killing Kind.'A cracking read from an excellent and highly original writer.' - Sunday IndependentIn South Carolina, a young black man faces the death penalty for the rape and murder of Marianne Larousse, daughter of one of the wealthiest men in the state. It's a case that nobody wants to touch, a case with its roots in old evil, and old evil is private detective Charlie Parker's speciality. But Parker is about to make a descent into the abyss, a confrontation with dark forces that threaten all that Parker holds dear: his lover, his unborn child, even his soul. . . For in a prison cell, a fanatical preacher is about to take his revenge on Charlie Parker, its instruments the very men that Parker is hunting, and a strange, hunched creature that keeps its own secrets buried by a riverbank: the undiscovered killer Cyrus Nairn. Soon, all of these figures will face a final reckoning in southern swamps and northern forests, in distant locations linked by a single thread, a place where the paths of the living and the dead converge.A place known only as the White Road.
5 stars
5 av 5 stjerner (8) 5 0 5 8
5 stars
88%
4 stars
13%
3 stars
0%
2 stars
0%
1 stars
0%