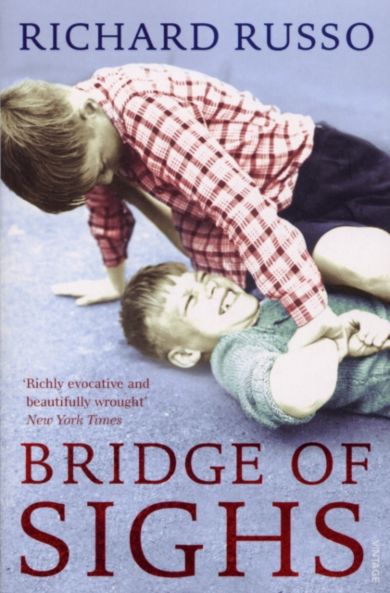 Se flere produktegenskaper
179,-
Two boys grow up in Thomaston, upstate New York. One of them gets away to Italy, where he becomes a painter. The other stays to marry Sarah, also an artist; to run a small empire of convenience stores; and to tell their story. He's a good man, but Louis Charles Lynch, known as Lucy, isn't always as reliable as he seems, and even he secretly longs for what he can't have. Now, at sixty years old, he and Sarah are about to travel to Venice, where Lucy's oldest friend and rival has traded life and family for a life far removed from Thomaston. The truth about why he left, and aboutthe ties that bind these three friends, is complex, heartbreaking and utterly compelling.