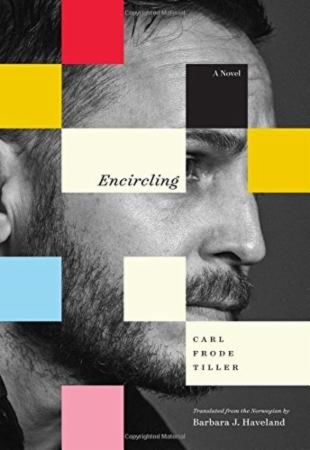 Se flere produktegenskaper
199,-
The brilliant first novel in The Encircling Trilogy, a searing psychological portrait of a man by his friends

David has lost his memory. When he places a newspaper ad to ask his friends and family to share their memories of him, three respond: Jon, his closest friend; Silje, his teenage girlfriend; and Arvid, his estranged stepfather. Their letters reveal David's early life in the small town of Namsos, full of teenage rebellion, the uncertainties of first love, and intense experiments in art and music.

As the narrative circles ever closer to David, the letters interweave with scenes from the present day, and it becomes less and less clear what to believe. Jon's and Silje's adult lives have run aground on thwarted ambition and failed intimacy, and Arvid has had a lonely struggle with cancer. Each has suspect motives for writing, and soon a contradictory picture of David emerges. Whose remembrance of him is right? Or do they all hold some fragment of the truth?

Carl Frode Tiller's masterful opening novel to The Encircling Trilogy won the European Prize for Literature, the English PEN Award, and the Hunger Prize. Encircling, with David as its brooding central enigma, confronts the relativity of memory in an audacious and daring novel that reveals the shape of a life and leaves us wanting more.
5 stars
5 av 5 stjerner (620) 5 0 5 620
5 stars
71%
4 stars
19%
3 stars
6%
2 stars
2%
1 stars
1%