the case for reason, science, humanism, and progress 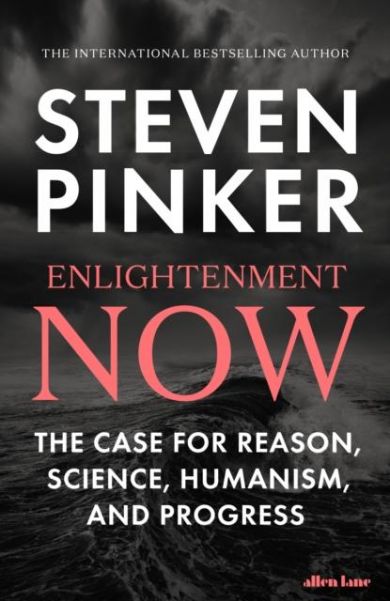 Se flere produktegenskaper
229,-
If you follow the news, the 21st century doesn't seem to be going so well. From 9/11 to the Great Recession, the Syrian civil war, the Ebola epidemic, growing inequality, racial unrest, and bitterly contested elections, the world seems to be sinking into chaos and hatred. Moralizing commentators tell us that the decline of religious belief and close-knit communities has left us spiritually adrift, without a grounding in moral values, so it's no wonder we're suffering through an epidemic of loneliness, unhappiness, and suicide. And then there are the futurologists who speculate on what will finish us off first: resource wars, nuclear annihilation, unstoppable climate change, or robots that steal our jobs, enslave us, and turn us into raw materials. But, as Steven Pinker argues in this landmark new book, we do not truly inhabit a dystopia of deprivation and violence: in fact, every global measure of human flourishing is on the rise. We're living longer, healthier, safer, and more afflu
Flere av samme forfatter
×