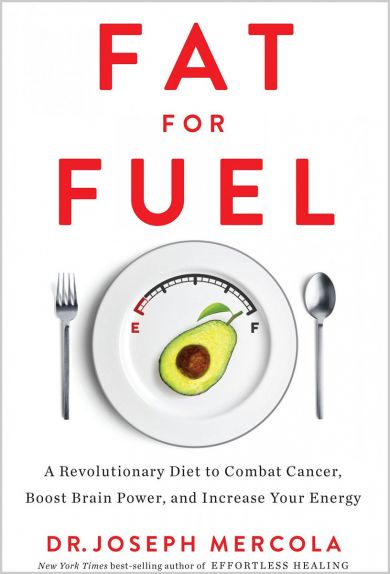 Se flere produktegenskaper
179,-
For over a century, we've accepted the scientific consensus that cancer results from genetic disease due to chromosomal damage in cell nuclei. But what if cancer isn't a genetic disease after all? What if scientists are chasing a flawed paradigm, and cancer isn't a disease of damaged DNA but rather of defective metabolism as a result of mitochondrial dysfunction? What if that startling truth could revolutionize our understanding of other diseases as well-and show us a radical new path to optimal health? In this groundbreaking guide, the first of its kind, New York Times best-selling author and leading natural-health practitioner Joseph Mercola explains how nearly all disease is caused by defective metabolic processes. Then he reveals what's really causing your metabolism to go haywire: damage and dysfunction in the mitochondria, thousands of which are at work in nearly every cell in your body, generating 90 percent of the energy you need to stay alive and well. When mitochondria beco
×