dialogues with students of literature 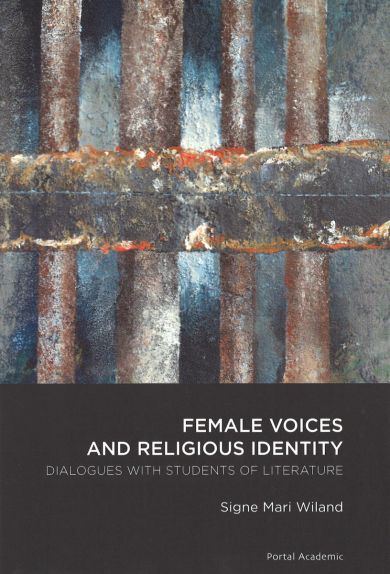 Se flere produktegenskaper
299,-
Religious experiences have become increasingly relevant to contemporary understandings of modern multi-cultural European communities, including those in Norway. In the USA, multi-cultural and multi-religious experiences have been part of the social fabric for centuries and have often been reflected in American literature. In Female Voices and Religious Identity. Dialogues with Students of Literature, issues pertaining to religion and identity have been explored through a reader-response study of female Norwegian students of American literature. The books deal with religious experiences in four world religions: Christianity, Judaism, Islam and Hinduism. The students come from majority-culture and minority- culture backgrounds and represent various religious and secular world views.
Flere av samme forfatter
×