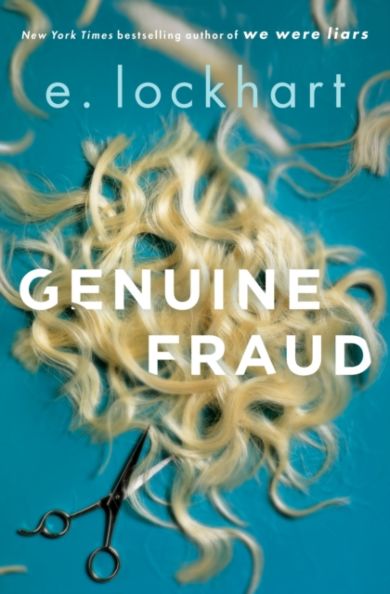 Se flere produktegenskaper
149,-
From the author of the unforgettable New York Times bestseller We Were Liars comes a masterful new psychological suspense novel-the story of a young woman whose diabolical smarts are her ticket into a charmed life. But how many times can someone reinvent themselves? You be the judge.

Imogen is a runaway heiress, an orphan, a cook, and a cheat.
Jule is a fighter, a social chameleon, and an athlete.
An intense friendship. A disappearance. A murder, or maybe two.
A bad romance, or maybe three.
Blunt objects, disguises, blood, and chocolate. The American dream, superheroes, spies, and villains.
A girl who refuses to give people what they want from her.
A girl who refuses to be the person she once was.
4 stars
4 av 5 stjerner (8) 4 0 5 8
5 stars
38%
4 stars
63%
3 stars
0%
2 stars
0%
1 stars
0%
Passer for 12-16