How to Be Bad 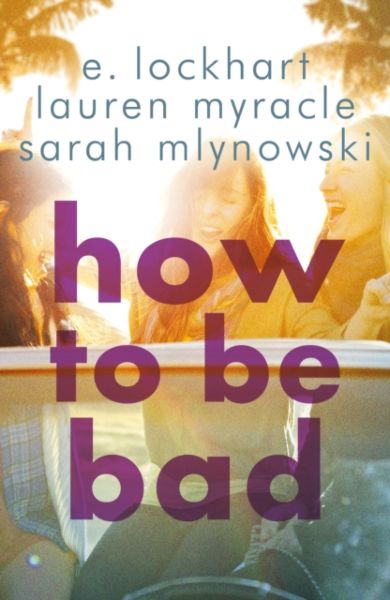 Se flere produktegenskaper
149,-
When you're tired of being good, sometimes you gotta be a little bad ... Jesse, Vicks and Mel couldn't be more different. Jesse, a righteous Southern gal who's as thoughtful as she is uptight, is keeping a secret that she knows will change her life forever. Vicks is a wild child: seemingly cool, calm and collected on the outside, but inside she's furious at herself for being so anxious about her neglectful boyfriend. And Mel is the new girl in town. She's already been dismissed as just another rich kid, but all she wants is to get over some of her fears and find some true friends. But for all their differences, the girls discover they've got one thing in common - they're desperate to escape. Desperate to get the heck out of Niceville and discover their true 'badass' selves! Even if it's just for the weekend ... One 'borrowed' car later, it's time to hit the road and head for Miami. Hearts will be broken, friendships will be tested, and a ridiculously hot stranger could change the course of everything.
×