the man and his plays 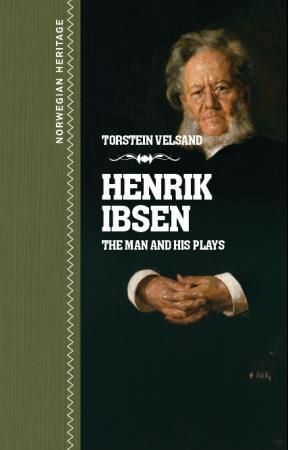 Se flere produktegenskaper
199,-
HENRIK IBSEN (1828-1906), a Norwegian writer and playwright. He wrote iconic dramas such as A Doll's House, Peer Gynt and An Enemy of the People. His plays are still staged all over the world, and he is considered one of the most influential dramatists of all time.

NORWEGIAN HERITAGE is a series of books about our most important and best-known national icons. The respective titles introduce major personalities from the worlds of art and literature, science and sports, but also the many natural wonders of the country, as well as significant historical periods and cultural expressions. Each book offers an updated introduction to readers who wish to familiarize themselves with a given subject.