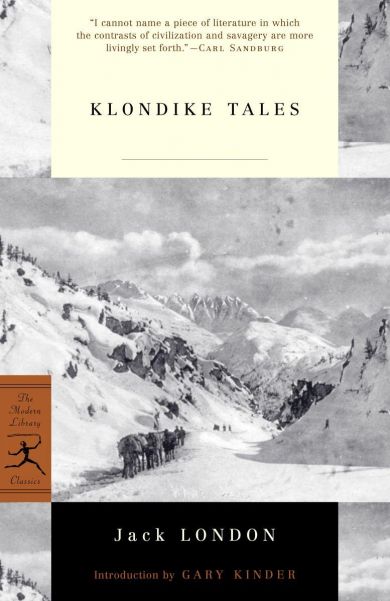 Se flere produktegenskaper
199,-
As a young man in the summer of 1897, Jack London joined the Klondike gold rush. From that seminal experience emerged these gripping, inimitable wilderness tales, which have endured as some of London's best and most defining work. With remarkable insight and unflinching realism, London describes the punishing adversity that awaited men in the brutal, frozen expanses of the Yukon, and the extreme tactics these adventurers and travelers adopted to survive. As Van Wyck Brooks observed, .One felt that the stories had been somehow lived-that they were not merely observed-that the author was not telling tales but telling his life. This edition is unique to the Modern Library, featuring twenty-three carefully chosen stories from London's three collected Northland volumes and his later Klondike tales. It also includes two maps of the region, and notes on the text.
Flere i samme serie
Merk produktene som skal legges i handlekurven
×