Let's hope for the best 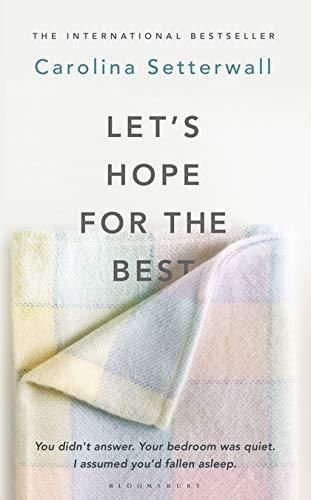 Se flere produktegenskaper
199,-
You didn't answer. Your bedroom was quiet. I assumed you'd fallen asleep. One evening, thirty-six-year-old Carolina says goodnight to her partner, Aksel. There'll be time tomorrow - time to work on their relationship, to calm their nine-month-old son, to embark on a new chapter as a family. But then Aksel dies unexpectedly in the night, and Carolina's world is turned upside down. Told in two narratives that work towards the moment of Aksel's death, Let's Hope for the Best details the small moments of life before and after tragedy. When an opportunity for new romance presents itself, Carolina finds herself assuming the reticent role Aksel once held. She's been given the gift of love again. But will she take it?
Flere av samme forfatter
×