with Norwegian peoples aid in South-Sudan during the liberation struggle 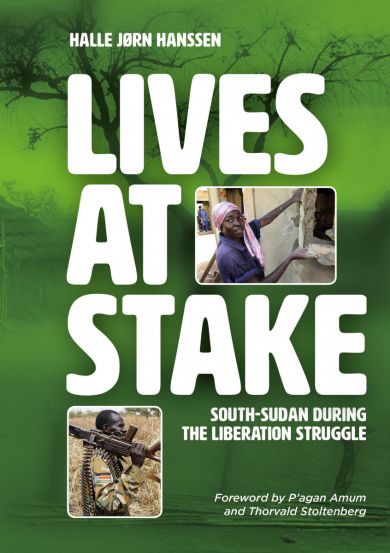 Se flere produktegenskaper
Tilbudspris 244,- Ordinær pris 349,-
Norwegian People's Aid's decision to support the liberation struggle spearheaded by SPLM/A in Sudan, in 1987, was controversial. The author of this book, Halle Jorn Hanssen, was the Secretary General of NPA when the liberation struggle intensified during the 1990ies, and rumours about NPA's role flourished. This book provides an insight into the dramatic humanitarian work that was carried out to save lives in South Sudan. The book is particularly exciting and worth reading because the drama of a liberation war is put into a wider political context. It takes the reader close to the central actors in the struggle, and the game behind the scene, through stories told by people that took part. Some of the stories are beyond imagination. One of them is about the poisonous gas attack a few miles away from the NPA Hospital in Yei, in August 1999. Doctor Gribani tells the story: «We understood that something terrible had happened. People came running terror-stricken, tel
Flere av samme forfatter
×