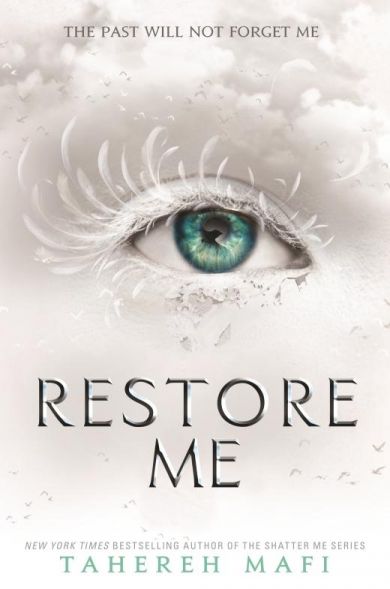 Se flere produktegenskaper
129,-
The book that all SHATTER ME fans have been waiting for is finally here. The fourth incredible instalment of Tahereh Mafi's New York Times bestselling YA fantasy series perfect for fans of Sarah J. Maas, Victoria Aveyard's The Red Queen, Stranger Things and Leigh Bardugo's Six of Crows The girl with the power to kill with a single touch now has the world in the palm of her hand. Juliette Ferrars thought she'd won. She took over Sector 45, was named Supreme Commander, and now has Warner by her side. But when tragedy strikes, she must confront the darkness that dwells both around and inside her.
Flere av samme forfatter
×