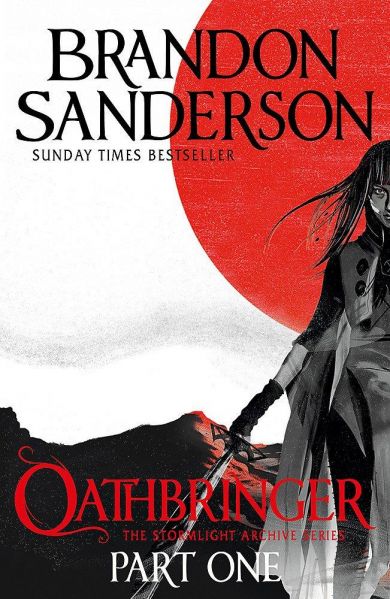 Se flere produktegenskaper
139,-
This volume is the first half of the novel OATHBRINGER.From the bestselling author who completed Robert Jordan's epic Wheel of Time series comes a new, original creation that matches anything else in modern fantasy for epic scope, thrilling imagination, superb characters and sheer addictiveness.In Oathbringer, the third volume of the New York Times bestselling Stormlight Archive series, humanity faces a new Desolation with the return of the Voidbringers, a foe whose numbers are as great as their thirst for vengeance.The Alethi armies commanded by Dalinar Kholin won a fleeting victory at a terrible cost: The enemy Parshendi summoned the violent Everstorm, and now its destruction sweeps the world and its passing awakens the once peaceful and subservient parshmen to the true horror of their millennia-long enslavement by humans. While on a desperate flight to warn his family of the threat, Kaladin Stormblessed must come to grips with the fact that their newly kindled anger may be wholly
Flere i samme serie
Merk produktene som skal legges i handlekurven
Flere av samme forfatter
×